If It Bleeds It Leads

A reported piece on crime reporting for the South Side Weekly

Chicago has seen 146 murders so far this year. What would it mean to cover them responsibly? 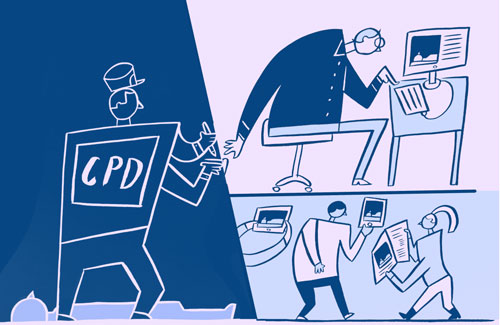 The narrative seduction of violence is no secret; “if it bleeds it leads” is as much an editorial truism as “sex sells.” Crime reporting can pathologize black and brown communities in Chicago’s poorer, disenfranchised areas, the same areas that have seen a retraction of resources in the past decades—with closed public housing facilities, mental health clinics, and public schools among the most visible. Impoverished neighborhoods receive impoverished coverage, cultivating an awareness not of suffering but of danger. To cover only a neighborhood’s crime is to say, subtly but repeatedly, that bad things happen to bad people.

The rest of my writing for the Weekly can be found here.