An adventure-RPG where players explore STEM careers as character classes 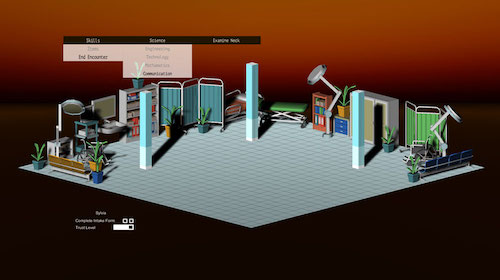 Caduceus Quest is an adventure-RPG from Game Changer Chicago that lets its players move between the roles of doctor, epidemiologist, statistician, civil engineer, and more as they investigate a mysterious outbreak in their hometown.

I acted as head writer and sound designer on this project, as well as co-level designer. Caduceus Quest is currently in a prototype phase. 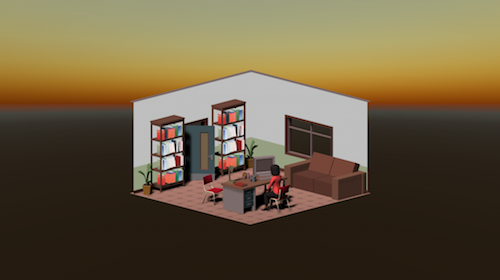 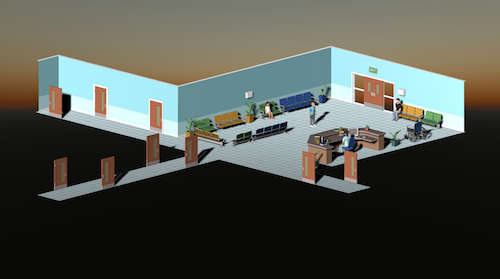